Just added to your cart

5 Coffee Brewing Methods And Their Benefits

Any coffee lover would agree that the method you use to brew your beans does make all the difference in the aroma, texture, freshness, and taste you end up within your cup.

The coffee brewing method you use can also determine the nutritional value and the number of antioxidants in your java, and may even help reduce your exposure to the carcinogenic chemicals that occur with certain coffee brewing techniques.

Let’s look closer at the key differences, and benefits, in eight different coffee brewing methods so that you can decide which one is right for you. 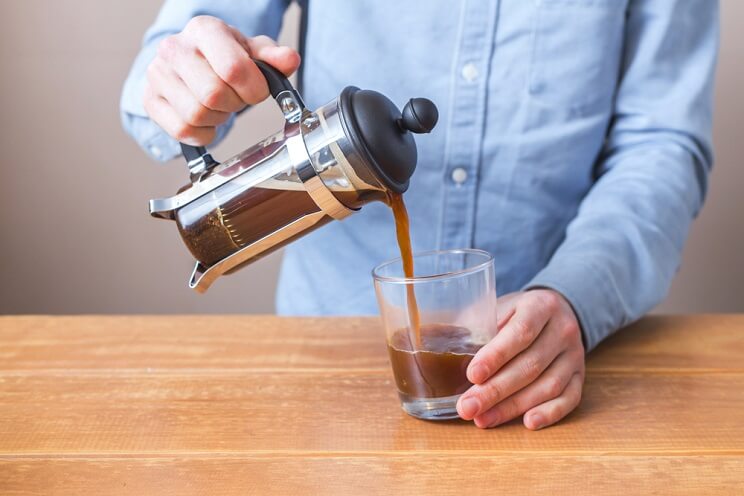 One of the simplest brewing methods that steep coffee grounds in hot water and then presses the grounds out. 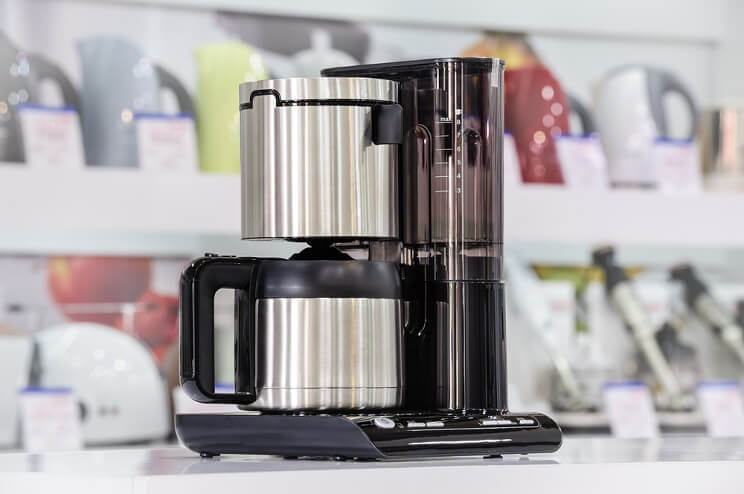 The most common type of coffee maker, most likely found in your parents’ kitchen and hotel rooms. 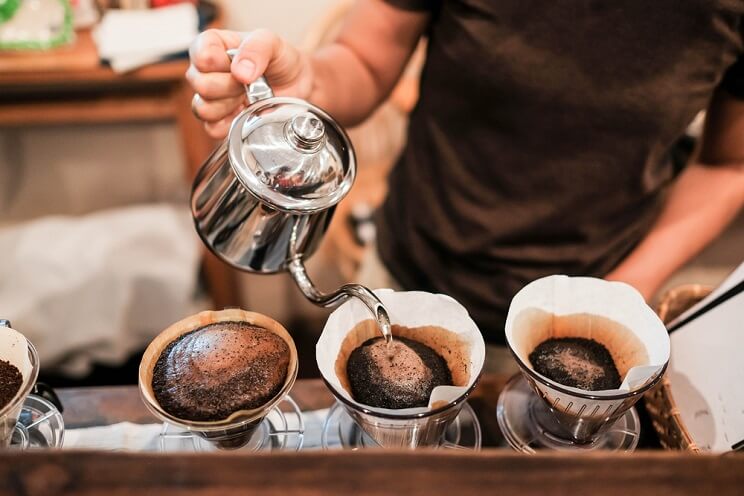 This is another drip coffee method that produces a strong, full-bodied cup of coffee. Some coffee fanatics say a “pour over” coffee is the best they’ve ever had. 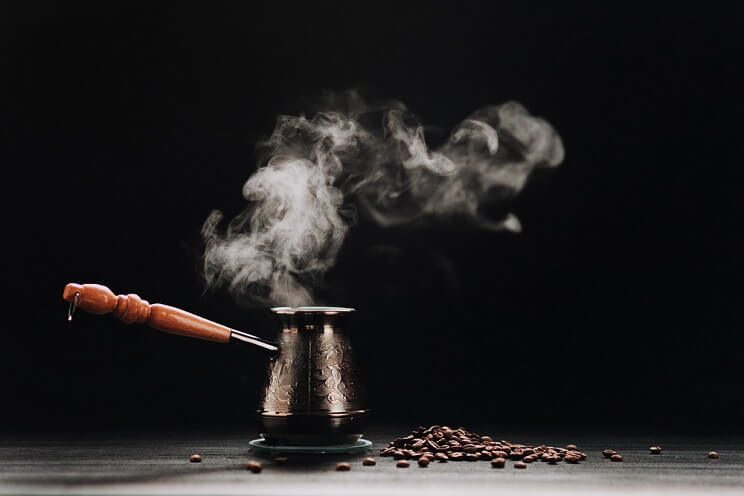 Fine coffee grounds brewed in a brass pot over a low temperature to strengthen the flavor. Turkish coffee is considered more of a “sweet treat” to sip on slowly because white sugar is added during the brewing process (along with spices such as cardamom and cinnamon). 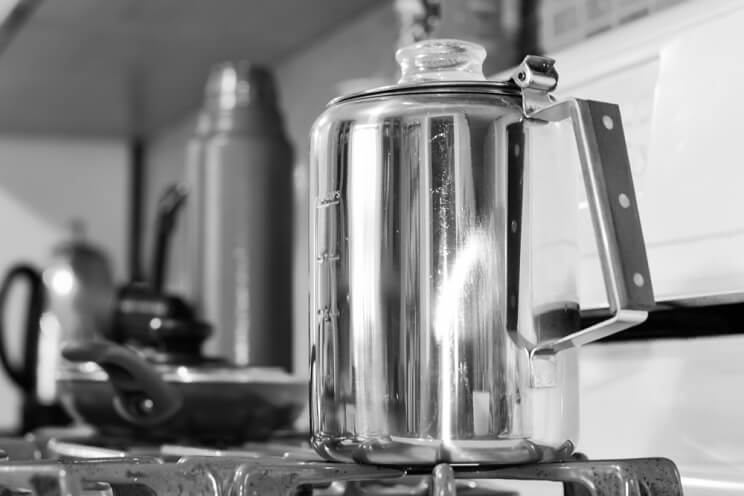 An “old-school” stove-top coffee method that cycles boiling water through coffee grounds inside a small chamber. This method was most popular in the 1950s to the 1970s and was replaced by other coffee methods, such as the automatic drip coffee maker. Some people claim the percolator produces over-extracted coffee with a poor taste, but others say it produces a rich, full-bodied cup of coffee.

Save Your Money From Buying Coffee Outside

Does this situation sound familiar to you?

If your answer is YES, keep scrolling to get your solution done!

One of the best ways to save some money without having to get rid of your coffee habit entirely is by brewing your own cup at home.

As you dig further, putting your coffee machine in a wrong spot will cause tons of burden in your life without you even realizing it.

Well, sometimes because of the limited space you have, you put your coffee machine in the corner spot of your kitchen counter so the top lid would hit the cabinet above so you clumsily move the machine back and forth multiple times a day. 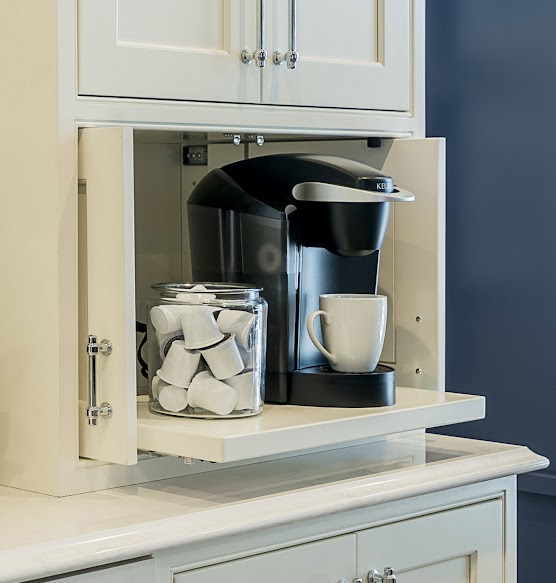 "If you get your coffee from a local coffee shop...every day, stop doing so and brew your own at home...cost is $3 - $5 or $20- 35 a week. That can be close to $2,000/year. And that doesn't include the fact that you are most likely going to buy additional items while you are there (the average consumer doesn't just purchase coffee when they go into a store).

So, let's at least double that cost to $4,000/year, " says Cary Siegel, author of Why Didn't They Teach Me This in School?: 99 Personal Money Management Principles to Live By. 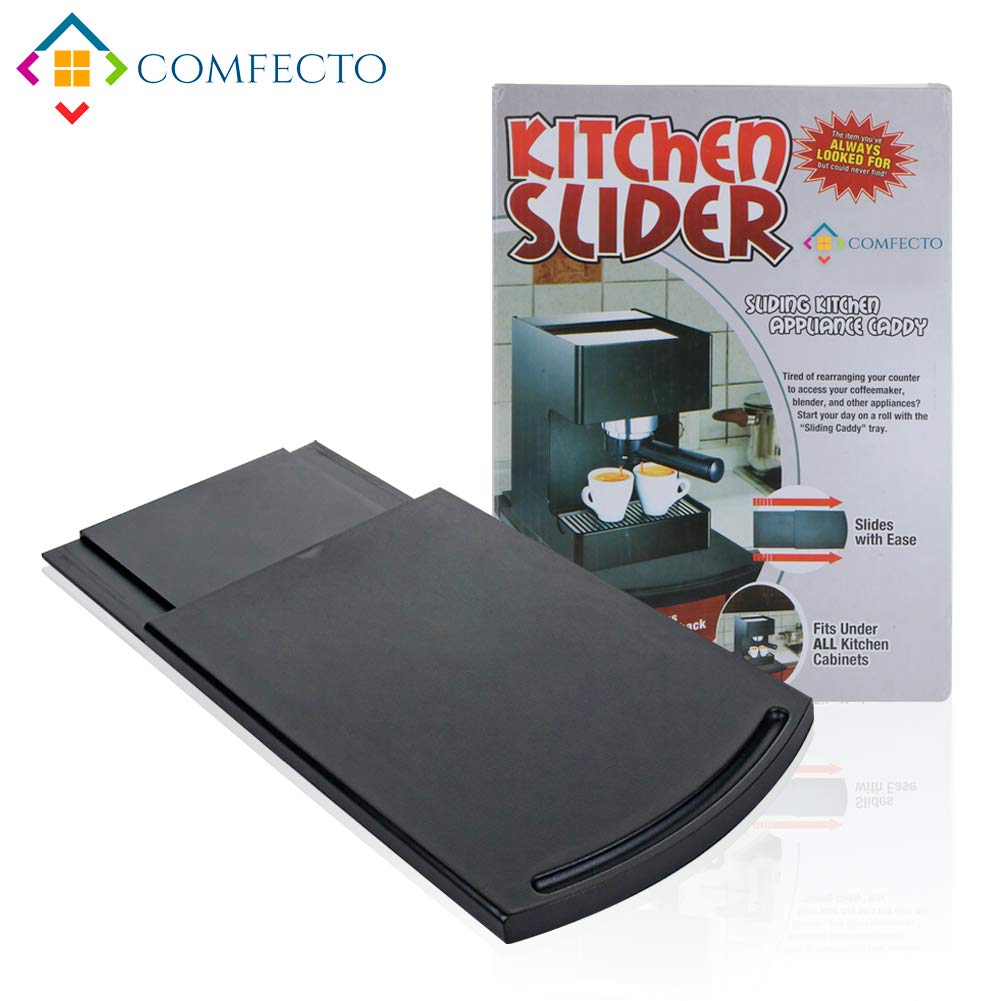 I've had two of “Multiuse HANDY CADDY Sliding Tray” for about two years, one for my blender and one for the fancy coffee grinder. It cost me $12.99 per each. They slide easily and wipe clean. If you ever have to wash them, reassembling is just a matter of putting one section on top of the other.

I always get so annoyed to have to drag my coffee pot out from under my kitchen cabinets in the morning and then scoot it back to get it out of the way. This smoothly rolls it out far enough to open my coffee pot lid. I'm the farthest thing from a "handyman", but putting this together in order to use took about 10-seconds. I've had two of these for about two years, one for my blender and one for the fancy coffee grinder. I don't have a heavy mixer, so I don't know how it would handle that much weight, but I really do like the way they work for the appliances we use most often! They slide easily and wipe clean. If you ever have to wash them, reassembling is just a matter of putting one section on top of the other.

Now that I’m starting to switch up my coffee habits, my wallet is so thankful.